Dr. Lynch and his wife, Alison, recently returned from a trip to Jamaica.

They were part of a team of two dozen volunteers - with one mission: to help people see better.

They arrived on Sept. 24th, two days before Hurricane Ian brushed just south of Jamaica. “It was really windy and it dumped a bunch of rain on us for a couple days,” Dr. Lynch said.

But it still wasn’t enough to stop a passionate team of volunteers OR Jamaicans who were on a mission to receive eyecare. 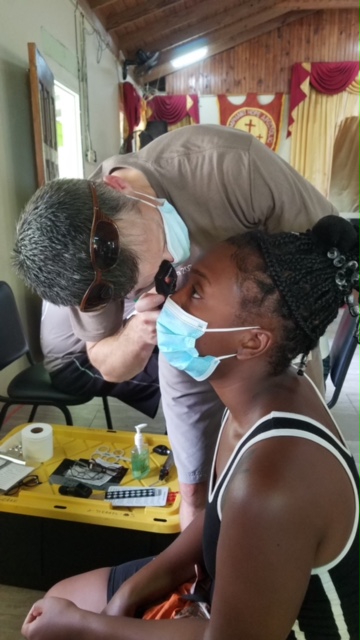 “They still came to see us those days. It was a smaller number of people, but they were determined to get eyecare. School was canceled on Monday. Then on Tuesday, we lost power, but we had a generator, so we were still able to help people. Some people even drove an hour-and-a-half to see us,” Dr. Lynch said.

The rest of the days were sunny and bright - and the crowds grew bigger.

Here’s a picture of some of them waiting to get in before the doors opened one morning. 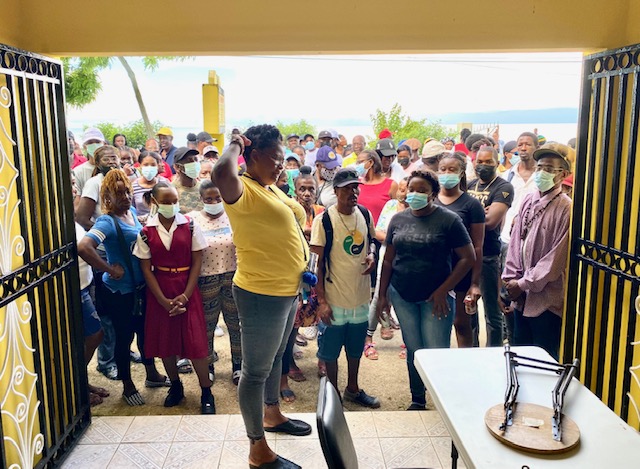 In all, Dr. Lynch and his wife helped hand out more than 2,000 pairs of glasses & sunglasses to people who need them. “We also provided vision exams, glaucoma drops, and just general education about eyecare,” he said. 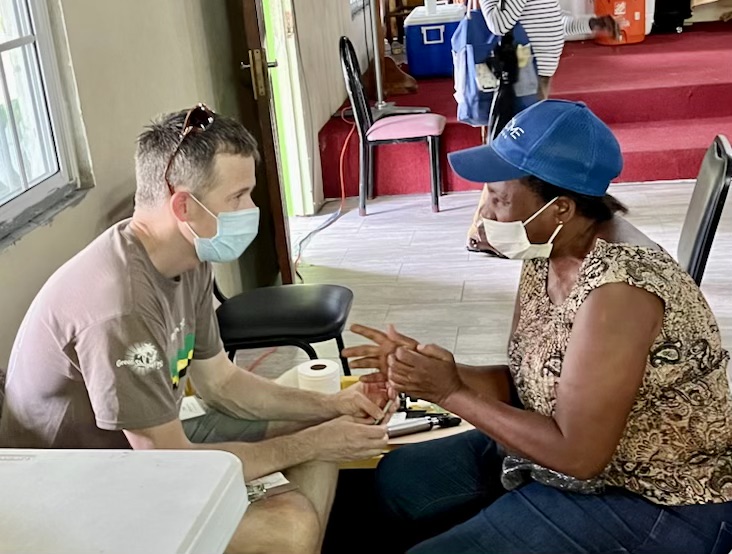 Dr. Lynch admits that it never gets old seeing a person’s reaction after putting on a pair of glasses and being able to see better. The smiles, the tears of happiness - he says that’s why he does it. 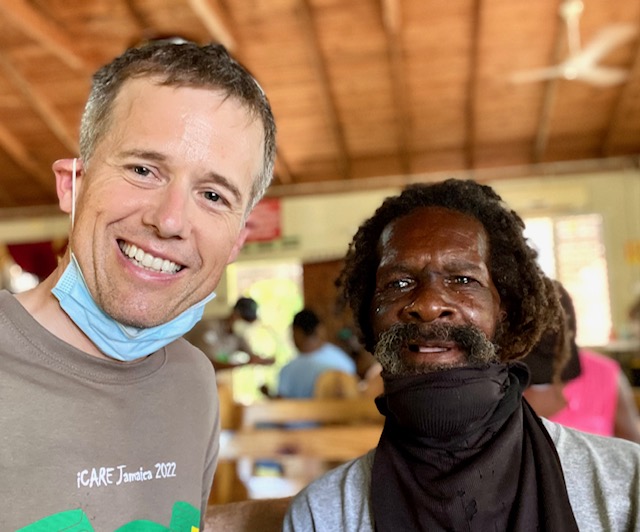 Our mission is to help people here at home, and across the world, see better.

If you haven’t had an eye exam in a while, or you’re ready for a new pair of designer eyeglasses, tap the red button below and schedule an appointment in just a few clicks!

We had so many generous patients donate an old pair of glasses or sunglasses for this trip - and those glasses provided so many people with a new outlook on life.

Thank you - it means so much to us!

Dr. Lynch also produced a video for you.

Here’s the link if you’d like to watch it.

Game Changer: Braces for your eyes? Yea, pretty much!
Meet our new optician (she’s quite the catch)!